BACK BY POPULAR DEMAND
TITAN TUESDAY!

Titan’s unique blend of comedy, street theatre and music creates a show unrivalled in the world today and has led him to appear on TV shows such as Big Brother, Daybreak and the Gadget Show as well as popping up at many prestigious events including the Abu Dhabi F1 Grand Prix and the UK premiere of iRobot and Real Steel.

Titan has also worked alongside superstars including Rihanna, Will Smith and Jackie Chan and has travelled the world with appearances in countries such as USA, Dubai, China, Vietnam and Thailand.

Titan is taking a break out from his busy schedule around the world and coming to Woodlands Family Theme Park near Dartmouth in Devon to entertain everyone with his fantastic show.

It’s a day not to be missed.

All the shows are included in Woodlands Family Theme Park’s admission price.

Book your tickets online and in advanced to save up to 30% off.

Woodlands Park reserves the right to cancel or cut short any character appearance without prior notice. 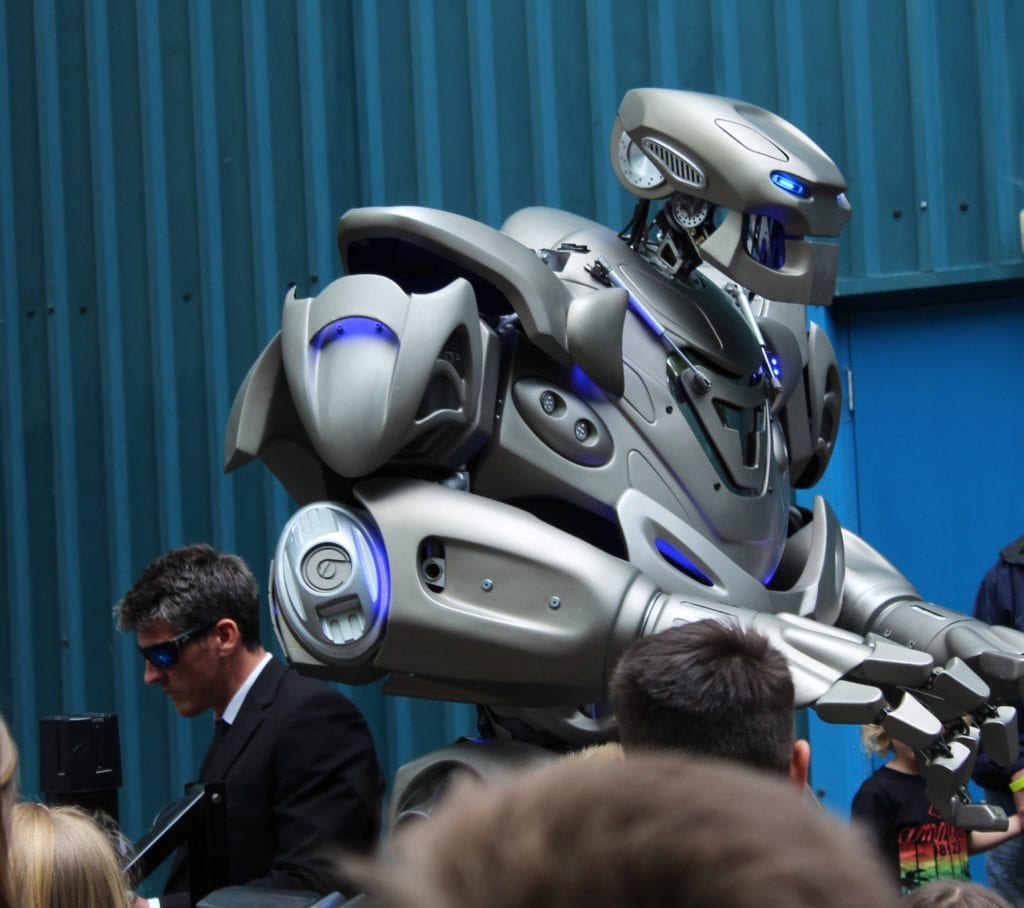 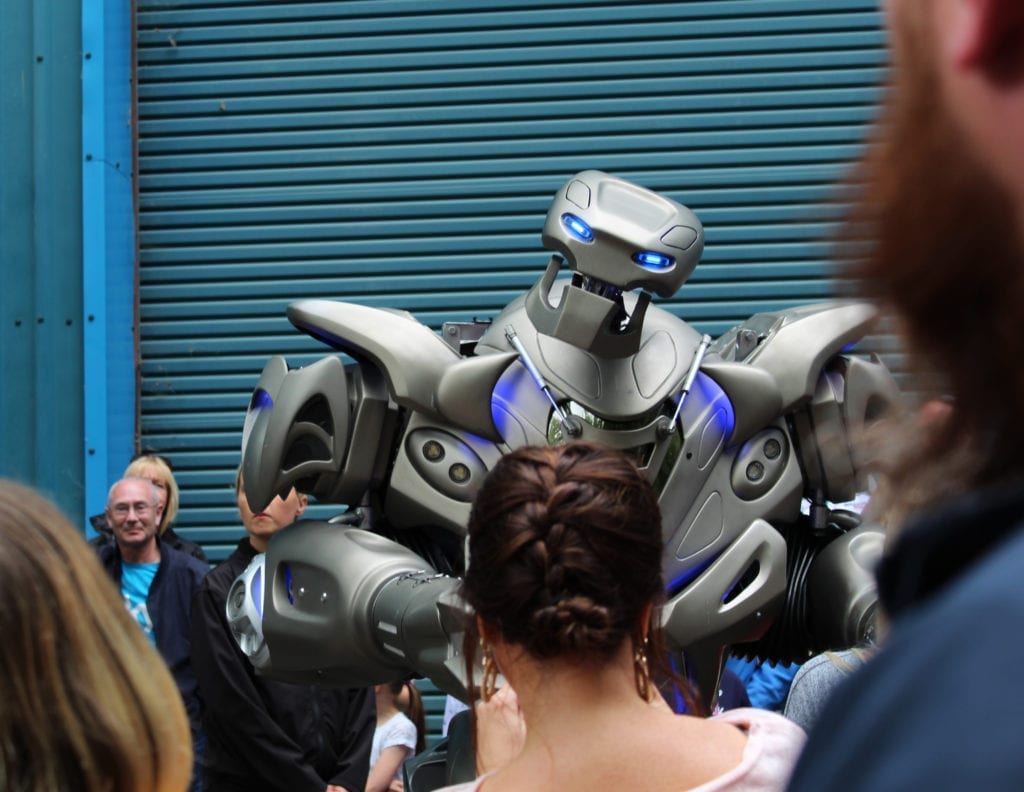 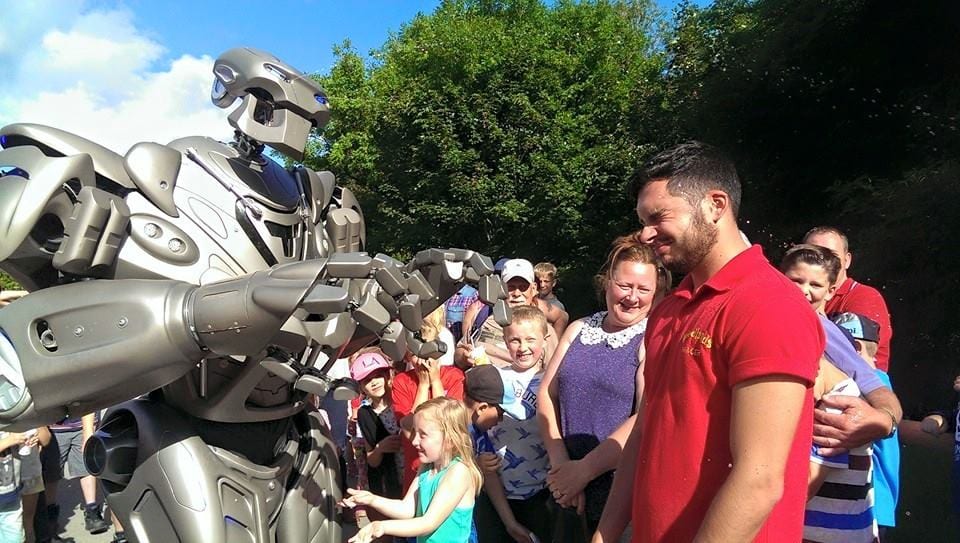 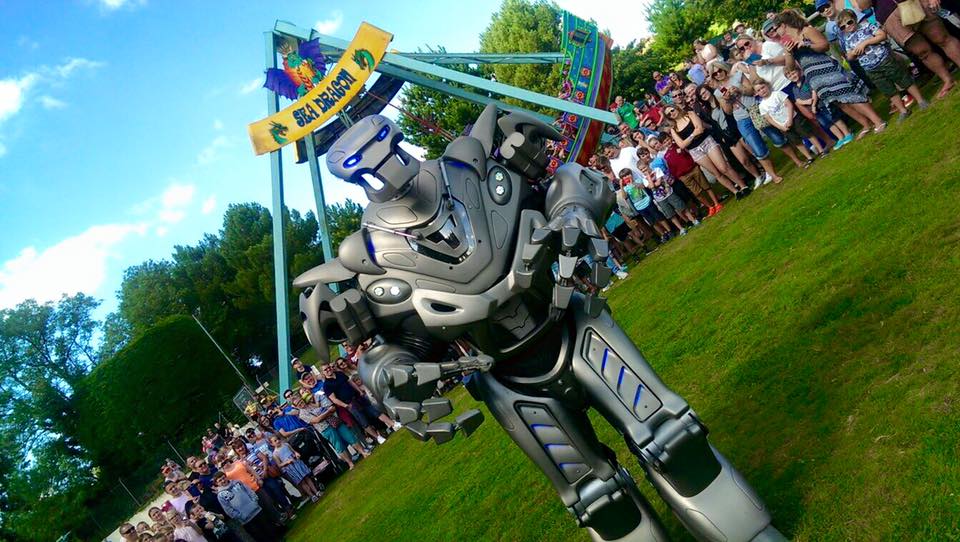 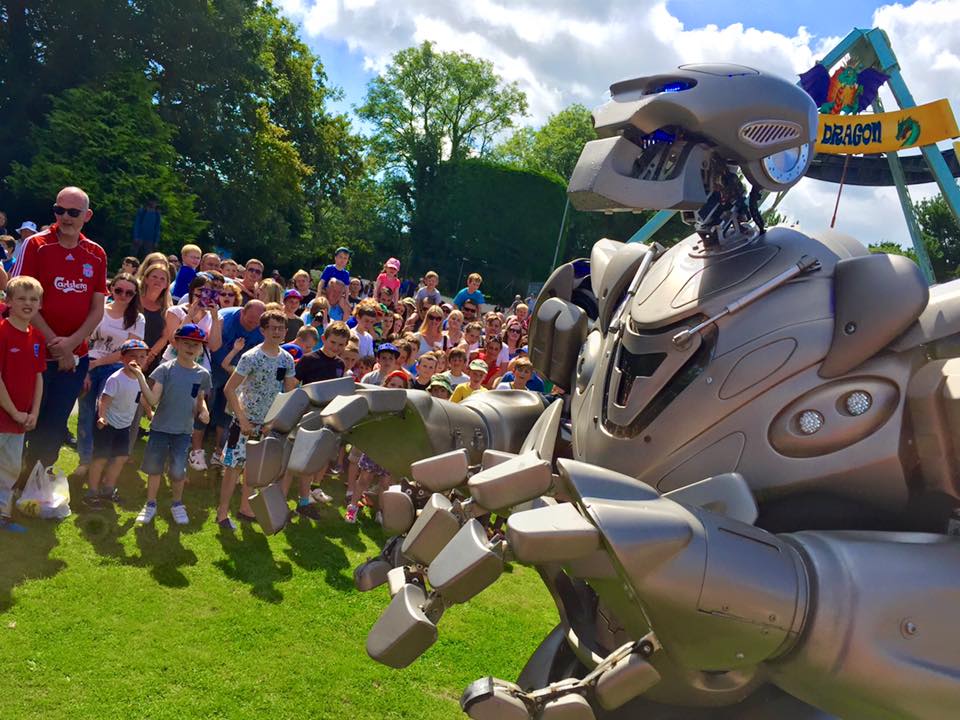 Coming to see us at